Urban Media Arts sits on the land of the Pennacook tribe, now known as Malden, Massachusetts. In 1640, the Puritans purchased the land that is now Malden from the Pawtucket-Pennacook tribe. Some descendants of the Pawtucket-Pennacook tribe can still be found in Massachusetts today, but most are unable to retrace their ancestry and tell their stories. This is due to the fact that many indigeneous people were forced to give up their culture, their language, and their land to survive. In Massachusetts Bay Colony, bounties were put out to encourage the capture of indigenous people. Many were forced to flee in fear, leaving behind their homes and sacred grounds.

Part of our mission statement at Urban Media Arts is to “connect community, promote civic engagement, and nurture arts and culture.” We cannot do this without acknowledging the land we are on, how it was taken, and the continuous disenfranchisement of the indigenous people whom it belongs to. This acknowledgement is also about understanding the past, becoming aware of the present, and encouraging those who hear or read it to participate in building a better future. One without residential schools, one without the destruction of sacred grounds, one without obstruction of justice, one without the destruction of language, culture, and community. Instead we hope that we will stand on this ground and recognize those who came before us and are still here with us, who continue to build community, learn from them, honor them, and support them. 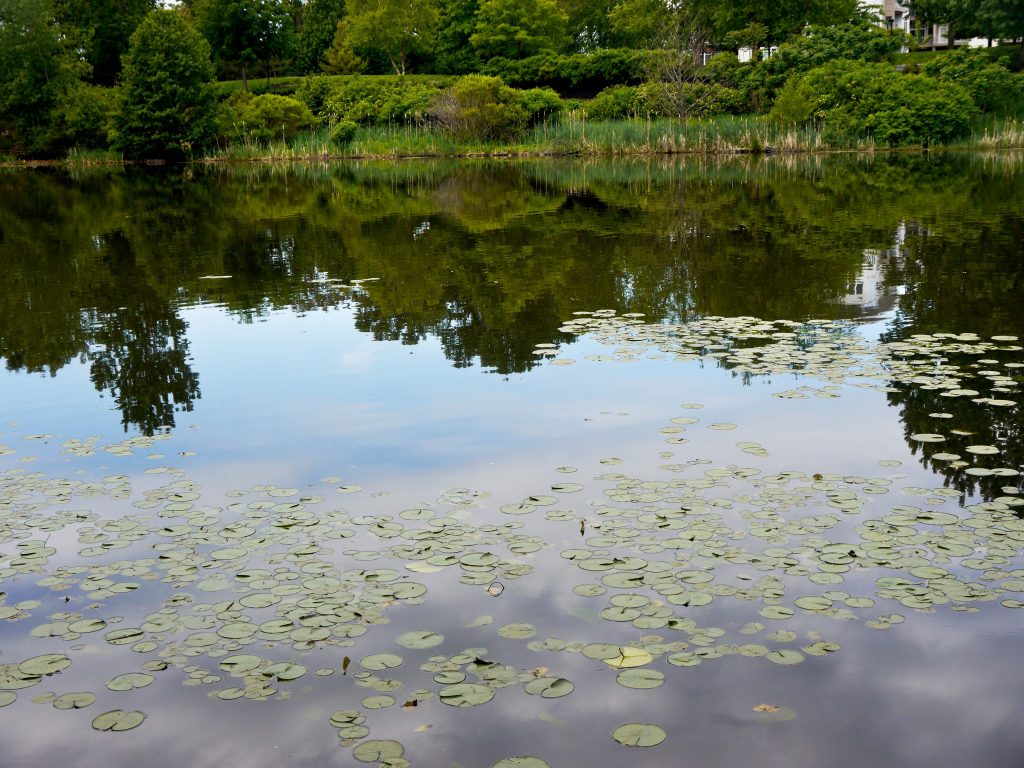 Sources for writing a land acknowledgement: