In the Midst of Winter: Loss of Life, Grip of Grief

“In the midst of winter, I found there was, within me, an invincible summer.”
– Albert Camus, “Return to Tipasa” from Summer (L’Été), 1954

Death freezes us. The departed no longer age. The lives of those they left behind come, temporarily, to a halt. A person’s entire life now comes into view, to be analyzed, judged, and remembered. We the bereaved, experiencing waves of emotions, wonder how we can go on. But though we suspend our activities for a time, we do go on. In the midst of our personal winter, we find an invincible summer inside us that draws us back among the living. We heal, and yet we know that the clouds of mortality will always drift within the sunshine of our lives. Thus, if life is summer, it is a summer that is well aware of winter.

karen Krolak is a Boston based choreographer, performer, teacher, costume designer, and writer. Since 2000, she has been the Founder/Artistic Director of Monkeyhouse, which was voted Best Dance Company in Boston 2006, 2007 & 2010 by the Boston Phoenix.

As a young child she began taking ballet lessons and dreamed of being a Dallas Cowboys’ cheerleader. She claims her fascination with arch melodrama is the direct result of her experiences on cheerleading squads for pee wee football in Nashville. When she was not “on the field” or “in the studio”, she spent endless hours roaming the halls of Vanderbilt University, where her father was chairman of the Computer Science Department, listening to the conversations of the veritable pioneers of the information age.

While she studied ballet for years at the Atlanta Ballet, the Natick School of Ballet, and the Boston Ballet, she gave up her aspirations to dance professionally after a serious back injury at 13. Ironically, while pursuing her BA in Linguistics at Northwestern University, she met the two biggest influences on her dance career, Lynne Anne Blom and Timothy O’Slynne. Because the Dance Department at Northwestern was not yet a degree granting program, students were able to take as many dance classes as they wished in addition to their academic studies. By the time Karen graduated in ’93, she had studied French, Russian, Croatian, and Old English but she was quickly getting work as a professional dancer and choreographer.

In March 2008 she participated in the Logomotion workshop with Simone Forti in Orvieto, Italy and performed at the Teatro Vascello in Rome. Later that year she was selected to be one of the 14 participants at the Jacob’s Pillow Choreographers’ Lab. 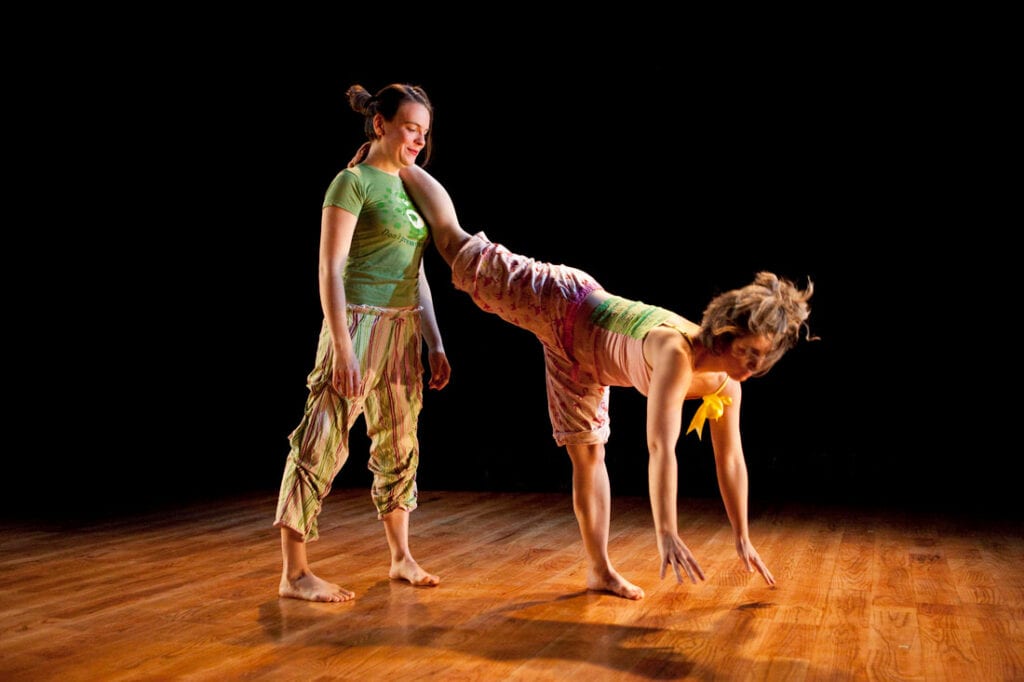 Karen also developed the Modern Dance curriculum at Impulse Dance Center in Natick, MA. Over the last 15 years, the program has blossomed from one class of 7 girls into 6 levels ranging from children to adults. Many of her former students have continued on to perform professionally. In 2005, she and Jason Ries were invited to present two workshops in Malpils, Latvia. Locally, she has collaborated with the Arlington Center for the Arts, Germaine Lawrence School, Dance Umbrella, and the Boston Arts Academy to create a variety of classes for teens.

In 2002, she and Amelia O’Dowd won Best Costume Design at the New York International Fringe Festival for Monkeyhouse’s production of ASPIC. Although never formally trained in costume design Karen studied tailoring during all four years of high school and learned multiple fiber arts from her mother and grandmother. After college, she assisted Mara Blumenfeld on costumes for shows at the Steppenwolf Theater and Lookingglass Theater; and worked as a freelance stitcher for Northwestern University, Columbia College, Chicago Scenic, the Goodman Theater, and Marriott Lincolnshire Theater to support herself. Her unusual costume creations have been commissioned by Baubo Performance Project, Robin Lakes/ Rough Dance, and Baliwick Repertory’s NOW THEN AGAIN…

Many of Karen’s and Monkeyhouse’s pieces include text that she has written and this Fall she was invited to create a performance text for San Francisco’s Anne Bluethenthal & Dancers 25th Anniversary Season. She edits all of Monkeyhouse’s publications and regularly contributes to the organization’s blog and enews. In addition, she has been a guest writer for Dance Spirit Magazine’s Website, Summer Stages Blog, the Natick Tab, and the Dover Sherborn Press. In January 2008, she became a professional blogger for Shoetube.tv. Karen is also a former Boston Dance Alliance Board member and a former member of the MetroWest Nonprofit Network Steering Committee.

Jason M. Rubin has been a professional writer since 1985, when he graduated from the University of Massachusetts Amherst with a degree in journalism. Since 2000, he has been an award-winning senior creative associate at Libretto Inc., a strategic messaging and content development firm located in Boston. Jason’s first novel, The Grave and the Gay, based on a 17th-century English folk ballad, was published in 2012.

Ancient Tales Newly Told, his second volume, was published in 2019; it combines his latest work of historical fiction, King of Kings (about the romance between King Solomon and the Queen of Sheba, based primarily on the Ethiopian tradition), with a revised version of The Grave and the Gay.

He is currently putting the finishing touches on a third book with the working title of Villainy Ever After, which recasts classic fairy tales from the perspective of the villains. Jason is a member of the Malden Writer’s Collaborative and the New England Indie Authors Collective (NEIAC), and regularly contributes arts criticism to The Arts Fuse (artsfuse.org). He has lived in Malden for more than 10 years. 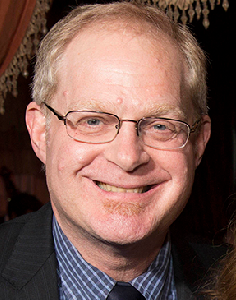 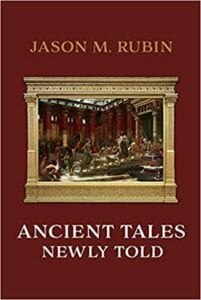 Displaying mastery in the finest European traditions of opera by reliably crafting a flawless delivery of each note Natalja Sticco is praised as ‘the standout artist of her generation’ for performance consistently described as ‘breathtaking.’ This powerhouse Latvian-born Dramatic Soprano and recording artist is a popular voice among connoisseurs of opera and classical music.

In 2009, Natalja entered the prestigious Jāzeps Vītols Latvian Academy of Music (JVLMA) where she studied Vocal Performance. There, she earned a coveted spot as a member of Opera Studio ‘Figaro,’ performing the roles of Filippyevna (Eugene Onegin), Kastcheevna (Kaschey the Immortal), Death (chamber opera Stalin and Death). That same year Natalja was also selected for the chorus of the Latvian National Opera & Ballet and its’ first Young Artist Program, under the Direction of Andrejs Zagars. As a young LNO artist she performed the roles of Orlofsky (die Fledermaus) and mastered the role of Olga (Eugene Onegin). She has featured in Master Classes with Margarita Gruzdeva and Anita Garanca (Latvia) as well as studying under Soprano Hanneke de Wit (Netherlands). 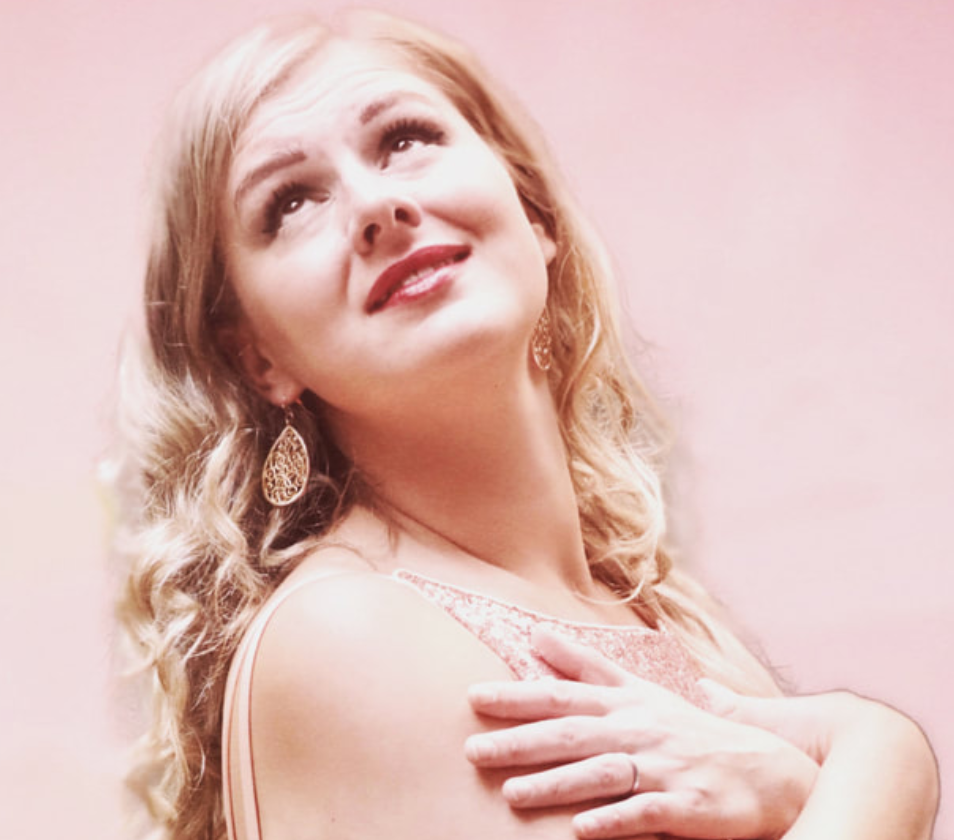 vaudevillepictures.net/ youtube.com/vaudevillepictures With his production skills and technical knowledge, Cancilla has been instrumental in helping UMA take our virtual event to the next level, utilizing the innovative Streamyard platform. A communications and Cinema Studies graduate of Northeastern University, Brooklyn-born Peter Cancilla has always been fascinated by the concept of visual storytelling. He is formally trained, as well as self-taught, in the fields of animation, puppetry, theater, radio, television, and film. “I have always wanted to establish an environment where creative people and ideas blend to produce quality entertainment. Vaudeville Pictures is that environment.”

It was the beauty I found in Nature that attracted me to photography. After I retired I had more time to go out and take pictures and soon I entered my first exhibit, a group show of small works, at Sand T Kalloch’s artSPACE@16 in Malden. Since then I have participated in several exhibits in the area, including Boston and Jamaica Plain.

I look for beauty wherever I am and have a fascination for following the light, wherever it best exposes a subject. Most of my photos are taken in the area: in the Middlesex Fells and at Breakheart Reservation In Saugus.

Every time I found new scenes, new patterns in the sand created by waves and beautifully “arranged” algae and shells washed up on the beach along with small pieces of “sculpted” driftwood. A stranded jelly fish would also catch my attention. Likewise, the rocks caught my eye, because when covered by water their hues were so intensified. 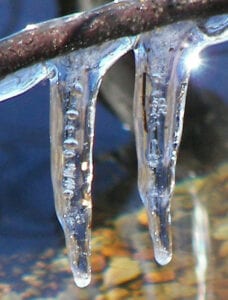 I never tired of watching the Sanderlings run back and forth with the waves. Occasionally Oystercatchers would also grace the beach. Many camera excursions have also been to Mt Auburn Cemetery in Cambridge, especially appealing in the spring with its variety of trees and birds. My favorite places, however, have been the beaches of Martha’s Vineyard, where I would go early to catch the morning light.

With spring around the corner I look forward to go out after a long winter with my camera, to try and capture the unfolding of leaves like a choreography of reversed origami. I am grateful for the opportunity to be part of this UMA event with other artists.

Lisa L. Sears is a Malden visual artist who has been showing actively in galleries and open studios in the Boston area for a decade. She earned a BFA in studio art from the School of Visual Arts, University of North Texas with additional study at the University of Texas in Austin and Art New England through MassArt.

Sears has been involved in local community arts projects including WAM, the Switchbox Project, WMOS, AOS, and was a recipient of a Malden Cultural Council grant for “Lines Connecting Lines” — a collaboration between area poets and artists — which she created and curated. 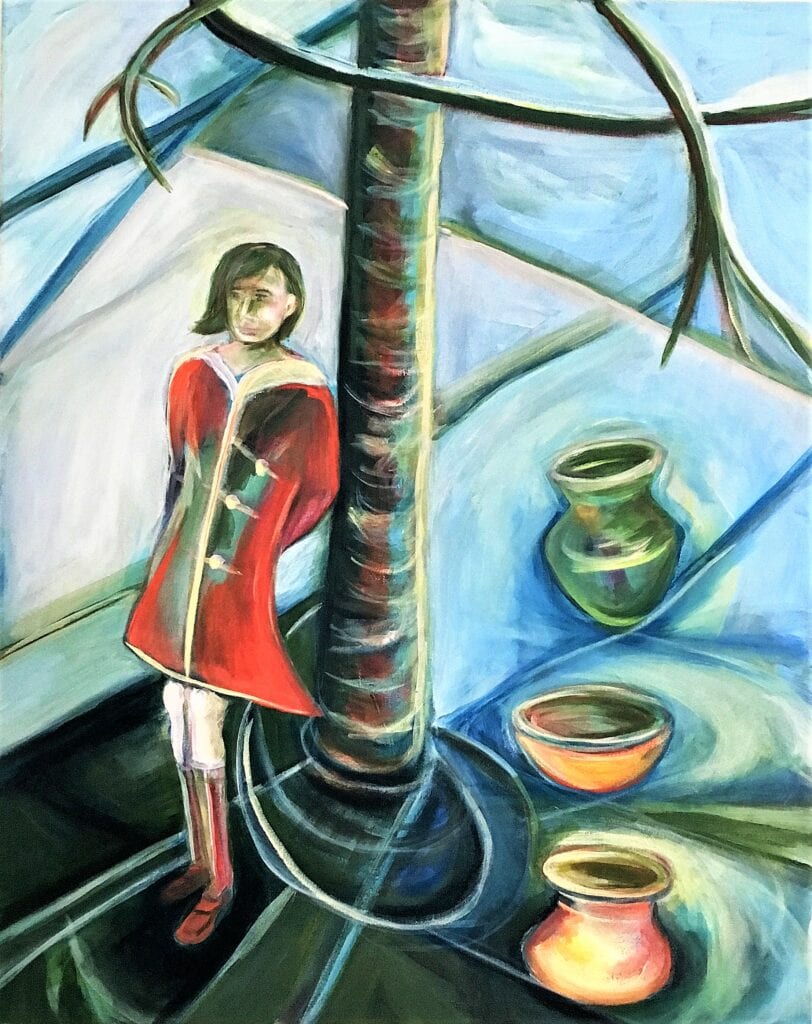 In  2016 she participated as an artist and artist consultant for “Pictures at an Exhibition: A Tribute to Friendships” and for the first Malden Pops Up. She was lead curator for The Gallery in Malden and currently sells her artwork at The Gallery@57, 57 Pleasant Street, Malden.

Born in Rovaniemi, a small town on the Arctic Circle in Northern Finland, fretted/fretless guitarist and oud player Jussi Reijonen is truly the product of a world without frontiers.

Having grown up in Finnish Lapland, the Middle East and East Africa, and currently living in Boston MA, USA, Jussi has spent his life soaking up the sounds, sights, scents and shades of Nordic, Middle Eastern, African and American culture, all of which are reflected in his handwriting as composer and performer.Along his path, Jussi has worked as bandleader, sideman, composer or arranger with numerous front row artists, and has performed extensively in the United States at prestigious festivals and venues like Lincoln Center and the Library of Congress, as well as in Finland, Sweden, Latvia, Switzerland, Germany, France, Lebanon and Canada. He has had the honor of collaborating with Jack DeJohnette, Pepe de Lucía, Javier Limón, David Fiuczynski, Simon Shaheen, Bassam Saba, Arto Tunçboyacıyan, Dave Weckl, Louis de Mieulle / Matt 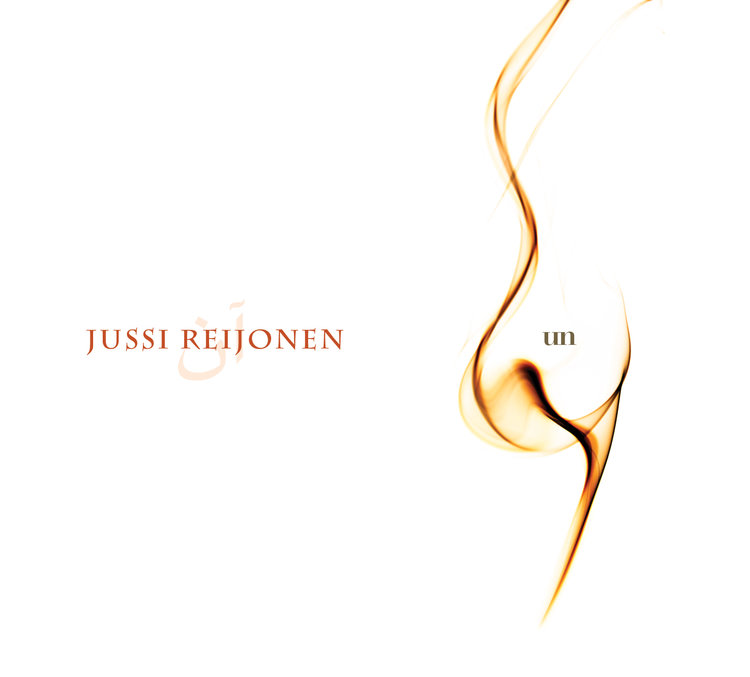 He is currently composing his next album as a leader, co-leads world music quintet Sawaari,  collaborates with Swiss vocalist Gabriela Martina, Southern Italian folk ensemble Newpoli and various others, and continues his work as an educator in the US and Europe.