On the eve of June 4th at 7 PM, the Malden Community Organizing for Racial Equity held a virtual vigil to consider black lives taken by police and to condemn police brutality. The vigil was streamed on Youtube and on Facebook, with a total of over 2,400 views.

The program closed as Pastor Emily Hamilton (First Lutheran Church, Malden, MA) extinguished 100 candles representing black and brown people who were killed by police as their names were read by Councillor Neal Anderson and members of MaldenCORE, GMAACC, and Mystic Valley Chapter of the NAACP.

Featured Image: Art by Greater Malden Asian American Community Coalition member Shaina Lu! According to Lu, the middle figure in the image is inspired by a photograph of a demonstrator in Ferguson in 2014 right after Michael Brown’s murder (original photo: Joe Raedle). 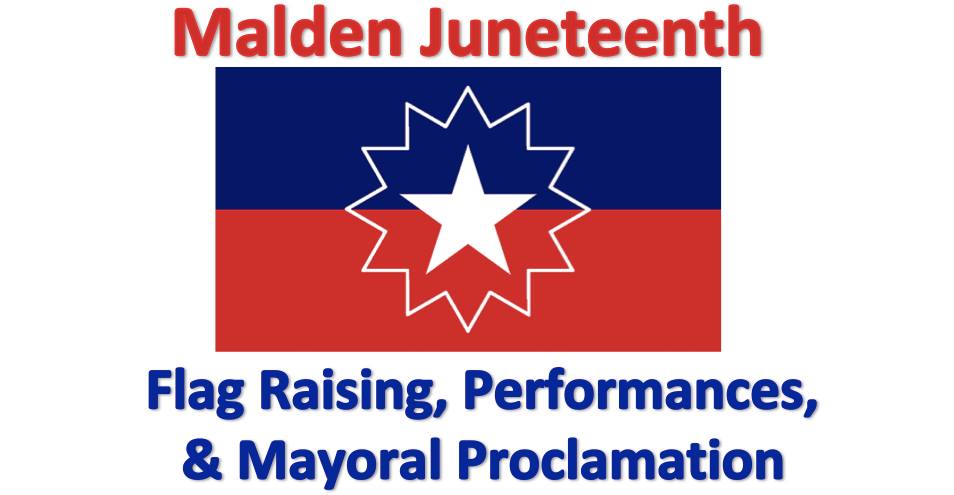 On June 19, 2019, Malden Community Organizing for Racial Equity, along with several community partners, hosted the 2nd Annual Malden Juneteenth Freedom Celebration at the… 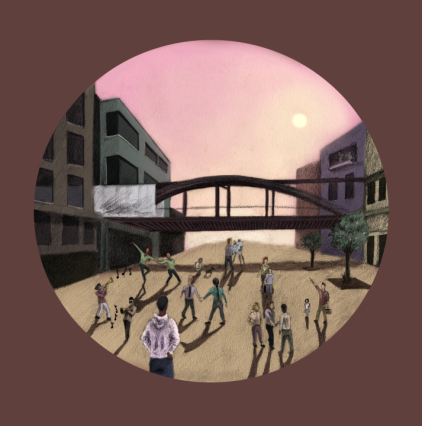 On August 19, 2019, MATV, in collaboration with the City of Malden and the Malden Redevelopment Authority hosted a Reception – Activating the Creative Economy…