UMA, Urban Media Arts, formerly known as MATV, Malden’s Media Center is a 501(c)(3) non-profit organization that offers TV/video production resources, media education workshops, citizen journalism, podcasting, multimedia storytelling, a physical and virtual art gallery, a community reading program, and networking opportunities, both online and in-person.  Proudly based in Malden, MA, UMA serves the city of Malden and extends its programs and offerings to the surrounding area and global community of which it is a part.

Community media is anchored in the social change activism of George C. Stoney (1916 – 2012), colloquially known as the “Father of Public Access TV,” whose democratization of the television medium continues to inform the work of UMA, Urban Media Arts.

MATV (originally, Malden Access Television) was formally established in 1988 as a non-profit 501(c)(3) membership based organization. Under the terms of the Malden cable television license, UMA is responsible for the management and operation of the Public, Education and Government Access channels for the City of Malden. Primarily funded by an annual grant from the current cable providers, Comcast and Verizon, UMA provides resources, training, and channel time to members of the Malden community.

Since the media center opened its doors in 1989, it has become a vibrant community center where people from all sectors of the city come together to express their opinions, share their knowledge, explore their cultures, showcase their talents and encourage citizen participation in community life. Over the years, the media center added citizen journalism, an art gallery, podcasting, a collaborative community reading program, and arts and culture initiatives to its menu of offerings.

In December of 2020, after a long gestation period of reflection and evolution, MATV officially became UMA, Urban Media Arts. Still proudly based in Malden, MA, UMA serves Malden residents, as well as regional communities and the global world that connect to Malden in a myriad of ways. Today, UMA is an interconnected hub of creativity, dialog and evolving community, both virtually and through local physical spaces. 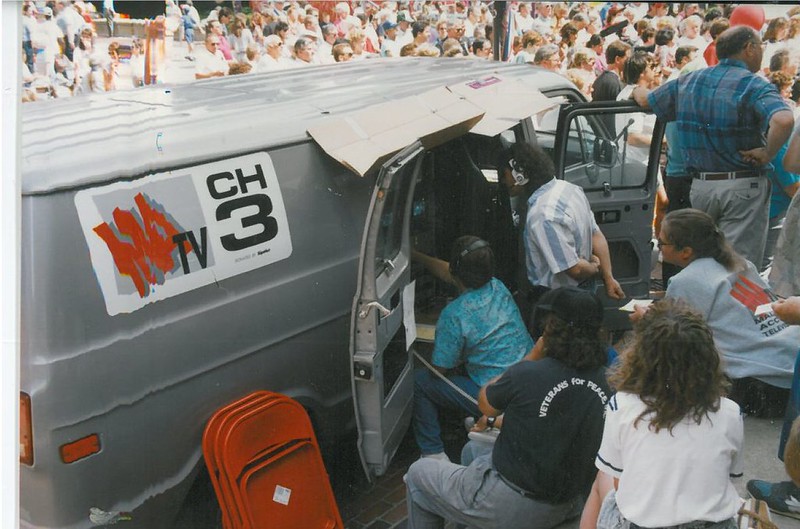 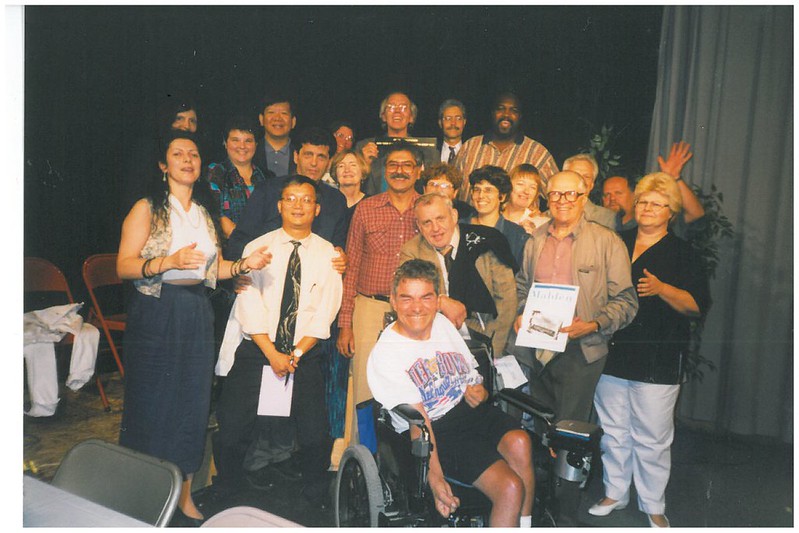 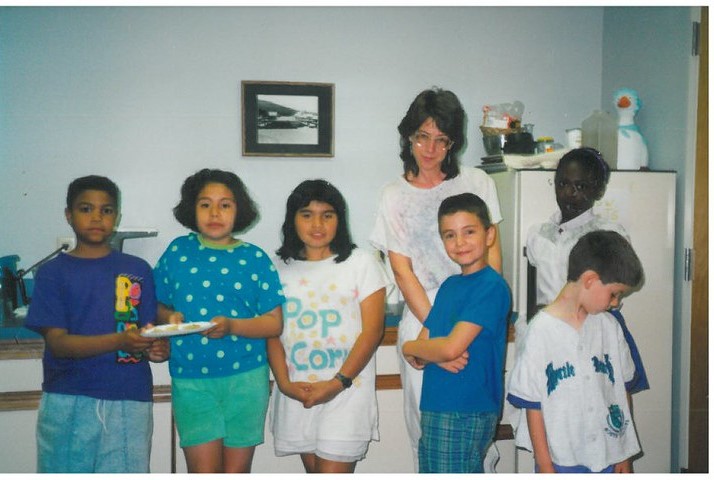 We welcome your donations. They help us expand programs and the number of people we can serve.