The youth of Malden have collaborated with Urban Media Arts and Friends of the Malden River over the spring and summer of 2021 to participate in cleaning up the land near the Department of Public Works. These students have worked as stewards to clean up and educate the public about the environmental impact of waste in nature, giving a voice to this overlooked ecosystem.

On April 21st, 2021, the students created a PSA project titled “Be a Role Model! Protect the Malden River!” to spread the word about the excessive amount of plastic debris that is carelessly dumped into the river. With Karen Buck doubling as their tour guide and teacher, the students witnessed the leaking trash boom that was placed in the river to stop some, yet not all, of the ultimate damage done.

They also interviewed Matt Preotle of Preotle, Lane and Associates to learn about the development at River’s Edge!

Check out the interview!

On August 3rd, 2021, interns Amy Nguyen, Fredrika Noel, Carlos Aragon, Hannah Burton, and Shareiff Andrews teamed up once again with Karen, this time to document the river’s abundance of wildlife and history of the wetlands in an immersive Photo-Narrative project. They noticed the many positive changes that had occurred within the habitat and observed the ways in which the environment had built itself back up. “No matter how badly careless humans can damage the Earth, nature will always be able to grow around that,” says Burton.

Watch the behind-the-scenes video on the UMA YouTube channel!

And check out their Photo-Narrative Project, “Voice of the Malden River”

To continue the discussion about the ongoing restoration and give more of the community a behind-the-scenes look at these past projects, three of the interns, Amy, Carlos, and Frederika, participated in an UMA “drop in” zoom meeting. Hosted by Amanda Hurley and facilitated by Ose Schwab and Karen Buck, the team held a viewing party and Q&A surrounding their Behind-the-Scenes Vlog and Photo-Narrative project.

This inspiring group gave the audience an overview of their past hard work to plan, direct, edit, and produce their films. For a lot of the interns, it was their first time ever putting together a media project, and the audience was stunned at how it all came together. Everyone who was involved in the overall productions spoke about their individual and collaborative processes for the final creation, sharing the purpose of the cause and highlighting each team member’s strengths. With Carlos’s Photography, Amy’s filming and directing, and Frederika and Hannah as narrators, and Frederika’s editing input, everyone could see how greatly Malden’s youth cares about this cause.

Many questions were asked surrounding getting more outreach to further these projects and involve more local teens. It was mentioned that about 100 kids joined Malden Catholic Green Team after the PSA was shared via email and social media! Students from all over the city of Malden are actively working together to not only spread the word about the importance of continuing this amazing work, but also lend a helping hand to bring natural beauty back to the wetlands.

This winter, UMA brought all of the media generated during the Malden River projects to the exhibit gallery! The beautiful photography was showcased to help carry on the conversation about ongoing reparations with more of the local community.

UMA was also at last able to host an IN PERSON Gallery Reception and Screening for Voice of the Malden River on March 26, 2022! It was a great success and also included videos and content from Mystic River Watershed Association, Wonderland Spectacle Co. and Trullium Studio’s Turnaround Film Series! The gallery has now been taken down, but is designed to be a travelling exhibit and will be looking for a new home in Malden! Email amandah@umaverse.org with any ideas.:)

Thanks to those that came to the in-person event and donated or showed support, UMA will be pairing up with Friends of the Malden River once again to do more youth Programming!

Make sure to watch this special Drop-In on our Educational Channel or watch on Youtube or Video on Demand!

Video from the In-Person Event will be coming to the Channel soon as well!

We hope you will get involved and spread the word about past and current projects surrounding this important cause! 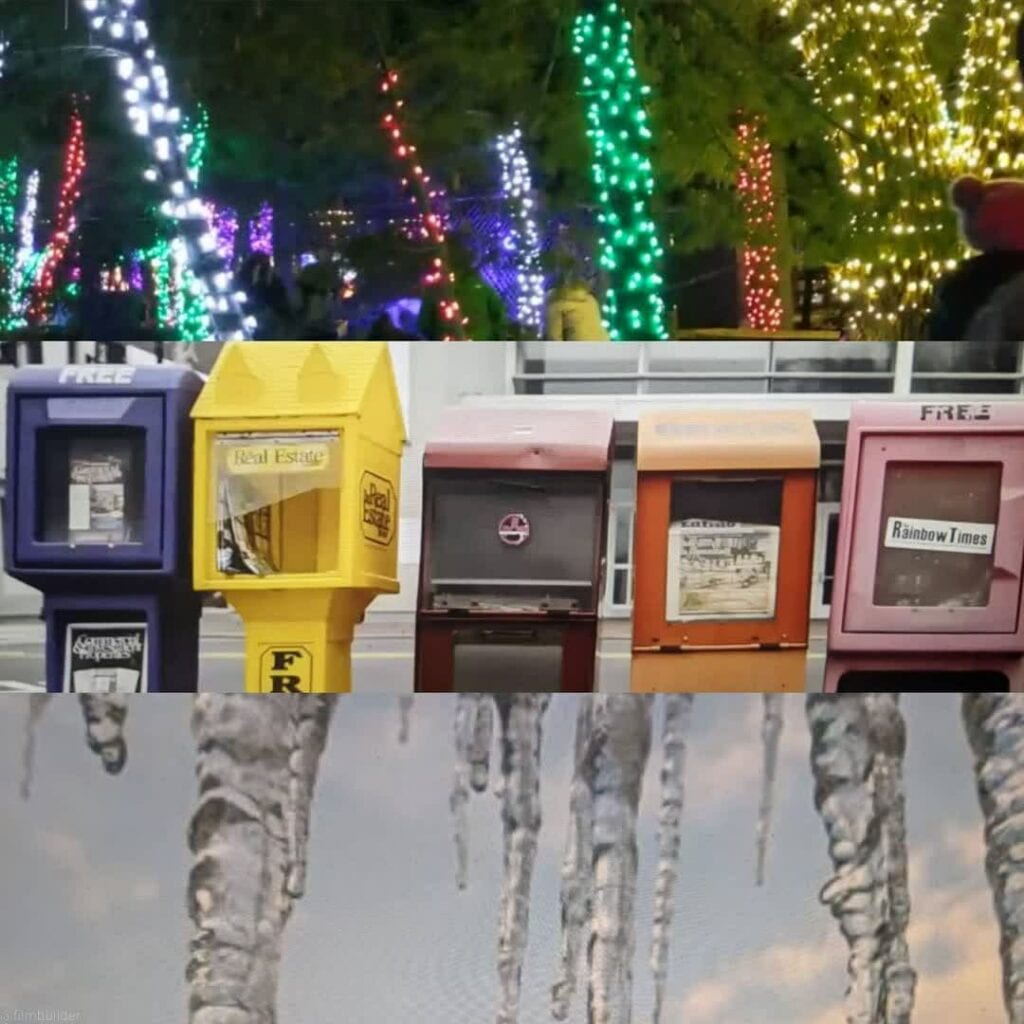 The human body uses its nervous system to send messages all throughout the body, connecting everything while simultaneously allowing us to take in our surroundings.… 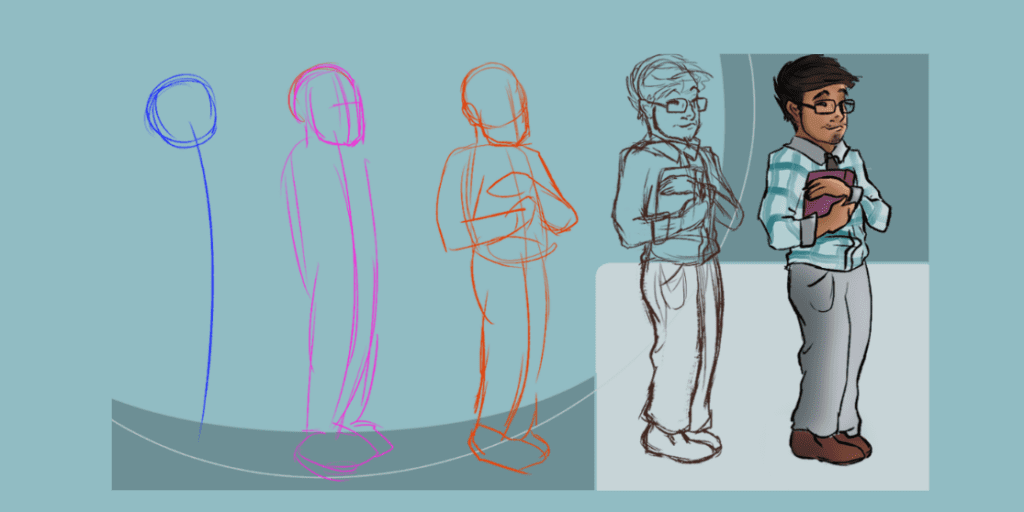 In 2020, UMA intern and independent artist Sky Malerba, in collaboration with Ose Schwab and Amanda Hurley, came up with the idea to hold a…